CBI teams today raided the offices and houses of some senior officers of the Eastern Naval Command at Kochi.
https://mail.andhrawishesh.com/ 24 Feb, 2012 24 Feb, 2012 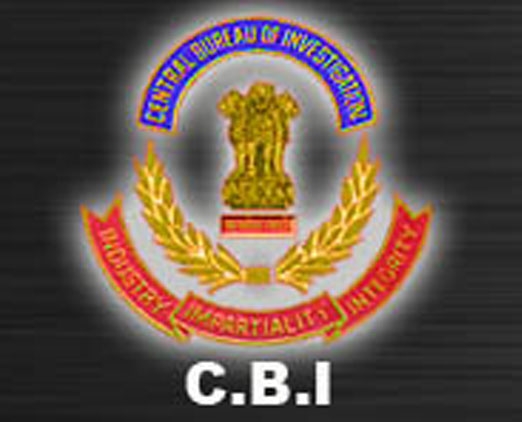 CBI teams today raided the offices and houses of some senior officers of the Eastern Naval Command at Kochi.

Unconfirmed reports said the CBI sleuths have taken into custody a Commander rank senior officer after the raids. The raids and searches took place in connection with a case registered by CBI recently for alleged irregularities in purchases of state-of-the-art naval equipment by the Eastern Naval Command.

CBI officials refused to confirm or deny the arrest of the Commander rank officer. (JUBS)